Research focus of the Centre

The Centre for Classical Studies at the Institute of Philosophy of the Czech Academy of Sciences focuses on the study of selected aspects of Greco-Roman antiquity in all its thematic range (literature, history, languages, theatre, art history) and of the classical heritage in later times (early Christianity, Middle Ages, early modern era), with special reference to the classical reception in Czech Lands.

At the moment, the researchers at the Centre are grouped into four teams:

Apart from long-term team projects, such as the creation of the Dictionary of Medieval Latin in Czech Lands (a project running under the aegis of the Union Académique Internationale in Brussels), the researchers of the Centre for Classical Studies work on individual projects which result in specialised publications, studies in journals, editions and translations, published in the Czech Republic and abroad. The data collected thereby are also processed in e-databases which are freely accessible for both professional community and general public. The nature of these tasks implies an interdisciplinary collaboration with other institutions: either with similarly oriented departments of the Institute of Philosophy (such as the Centre for Medieval Studies; the Department for the Study of Ancient and Medieval Thought; the Department for Comenius Studies and Early Modern Intellectual History), or with similarly focused university departments (e. g., the Institute of Greek and Latin Studies and the Department of Theatre Studies at the Faculty of Arts of the Charles University, Prague, or the Department of Classical Studies at the Faculty of Arts of the Masaryk University, Brno). There, the Centre’s researchers regularly give lectures, organise seminars or supervise MA and PhD theses. Apart from the already mentioned Dictionary of Medieval Latin, the Centre cooperates on a number of other international projects, such as the Clavis monumentorum litterarum: regnum Bohemiae or the Corpus vasorum antiquorum (coordinated by the Union Académique Internationale in Brussels), the European Network of Research and Documentation of Ancient Greek Drama (coordinated by the University of Athens) or the Archive of Performances of Greek and Roman Drama (coordinated by the University of Oxford).

The Centre for Classical Studies publishes two scholarly journals: the Listy filologické – Folia philologica (published since 1874, two double issues per year), which provides room for philologically oriented Latin, Greek and Old Czech studies, and the international journal Eirene. Studia Graeca et Latina (published since 1960, one double issue per year), dedicated to the studies of classical antiquity and its reception. Both the periodicals are abstracted/indexed in important international citation databases (e.g. EBSCO, ERIH Plus, JSTOR, SCOPUS, and Web of Science).

For the benefit of general public, the Centre organises every year an Open Day and a Summer School of Classical Studies. The Centre also has a specialised library, freely accessible to the public, which manages a collection of more than 60 000 books, especially from the fields of classical philology, medieval studies, history, theology and related disciplines. 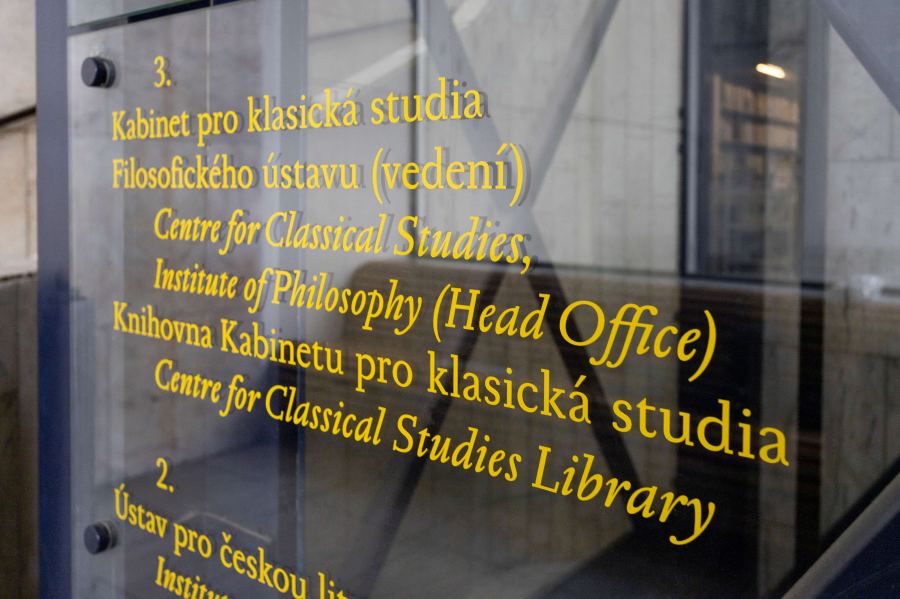 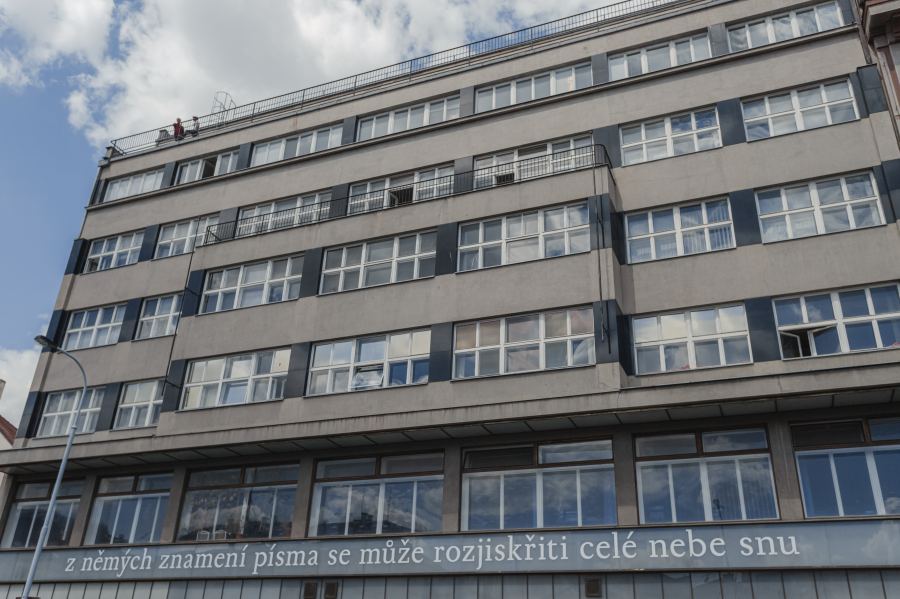 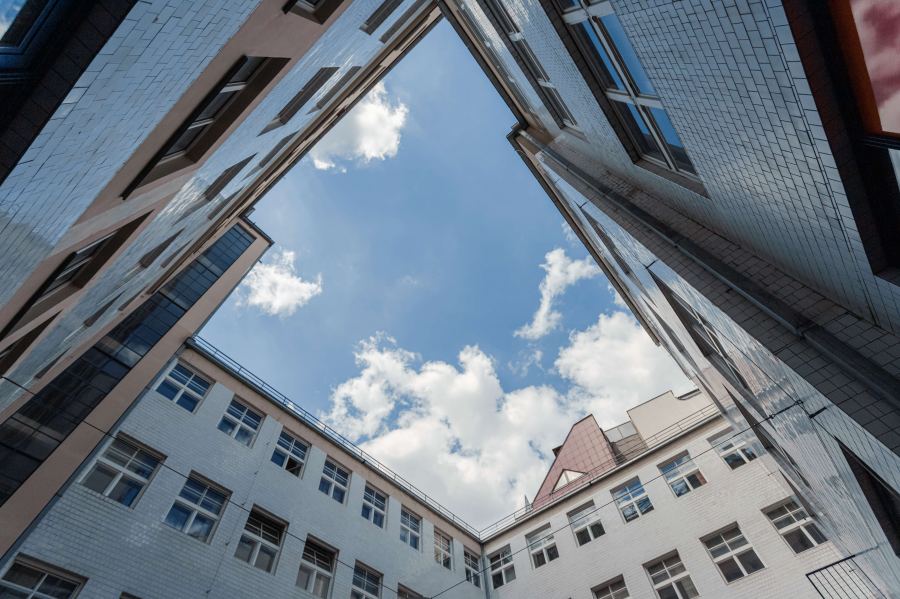 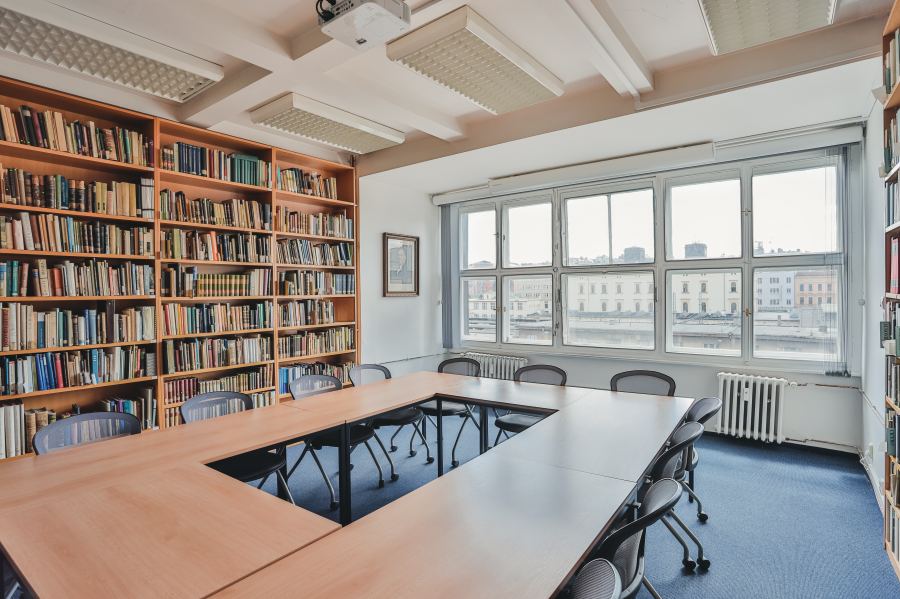 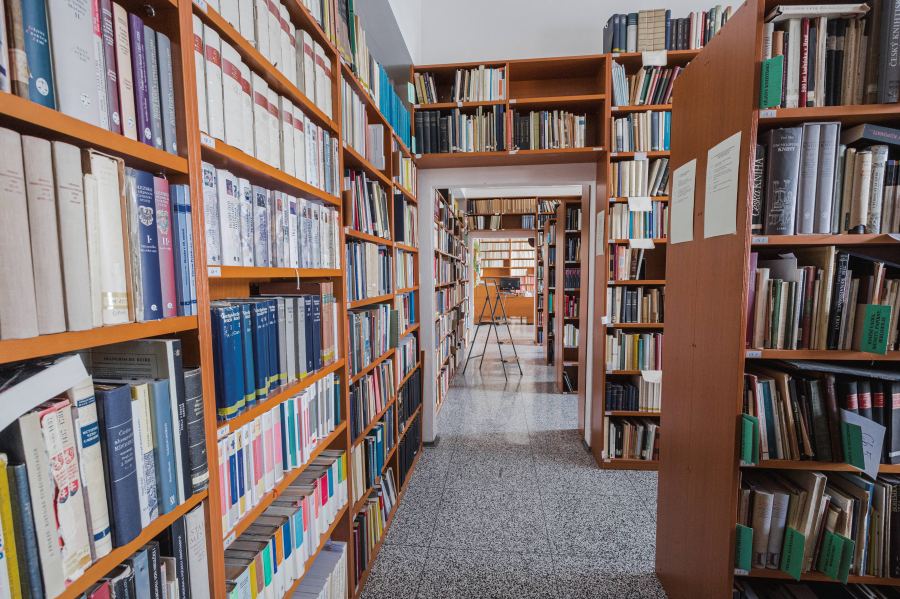 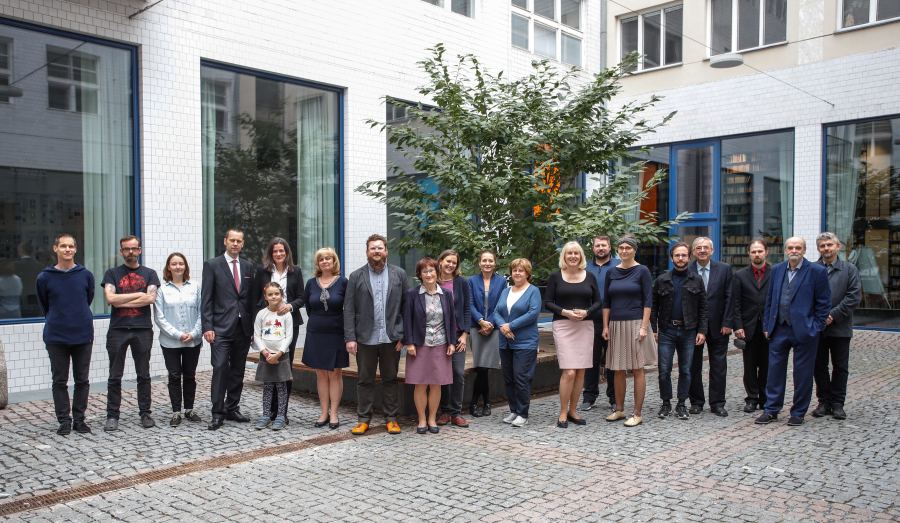 History of the Centre

The Centre for Classical Studies exists for more than sixty years. It was established under the name of the Centre for Greek, Roman and Latin Studies on 1st January 1953, and its first employees were the members of the Commission for the Dictionary of Medieval Latin, headed by Professor Bohumil Ryba since it was established in the 1930s as a part of the Czech Academy of Sciences and Arts. Following the latter’s transformation in the Czechoslovak Academy of Sciences, the first head of the Institute was Antonín Salač, a regular member of the Academy, who presided over the extension of the Institute’s research scope to cover classical philology, ancient history, Mediaeval Latin studies and studies of humanism. After 1968, the Institute offered shelter also to experts on Byzantine studies. In 1990, it was renamed the Institute for Classical Studies and its research was refocused to concentrate on Latin literature and its influence on Czech culture and scholarship from the beginnings of Czech statehood till the end of the 18th century, with the department of Byzantine studies returning back to the restored Institute of Slavonic studies. Finally, at the beginning of 2004, following the structural optimisation of institutes dealing with humanities in the Czech Academy of Sciences, the Institute became a part of the Institute of Philosophy of the CAS and it returned to the traditional name of the Centre for Classical Studies.

During the more than sixty years of its existence, the Centre was headed by Antonín Salač, Ladislav Varcl, Jan Janda, Jan Bažant, Martin Svatoš and Jiří Beneš and its history was also shaped by many important scholars. Apart from the founder and expert on classical antiquities Antonín Salač, it is a pleasure to mention the papyrologist Ladislav Varcl, the ancient historians Pavel Oliva and Jan Burian, the epigraphist Ladislav Vidman, the experts on Greek Jan Janda, Alena Frolíková and Helena Kurzová, the medieval Latin lexicographer Dana Martínková, the experts on the Middle Ages Anežka Vidmanová and Pavel Spunar, the specialists on humanism Josef Martínek and Jan Hejnic, the experts on Byzantine studies Růžena Dostálová, Bohumila Zástěrová, Vladimír Vavřínek, or the theatrologist Eva Stehlíková. 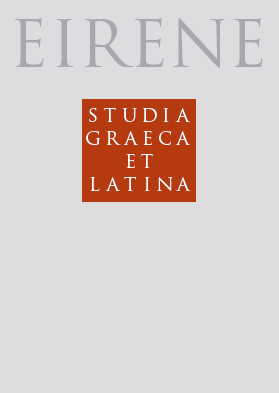 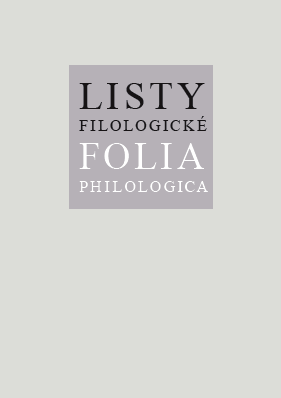